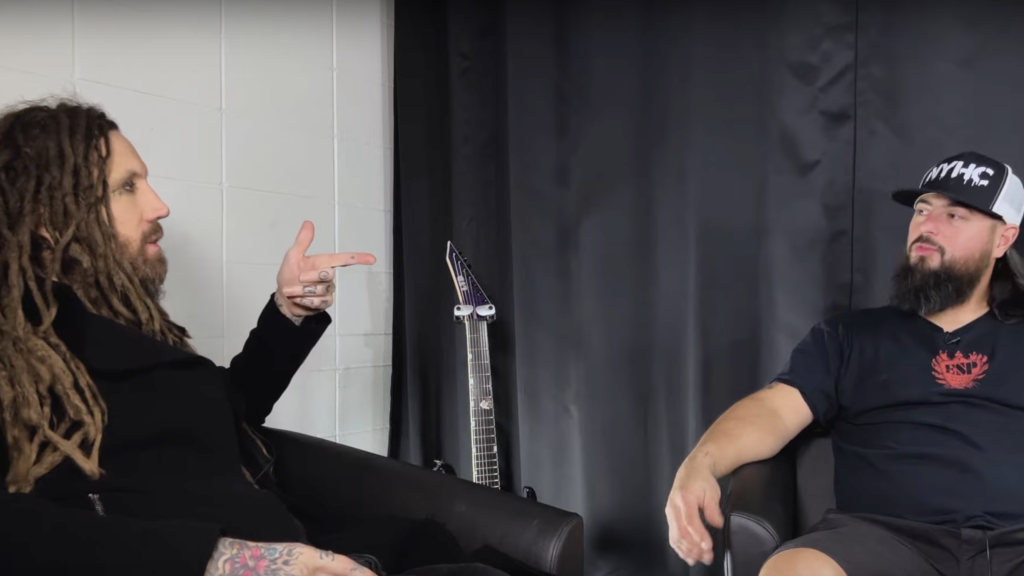 Korn guitarist Brian "Head" Welch is taking fans behind the scenes to meet the crew that makes all their live shows happen in a new series called All In The Family. First up is an interview with guitar technician Andre, which takes a look at everything from his job with the band to when he […]

Previous Post: Tech-Death Tuesday: CATALYST Summon The Undead “To Unleash Thy Heinous Fate”
Next Post: BJÖRN STRID Talks SOILWORK’s Övergivenheten, Scaling Back Partying On The Road & How The Number Of The Beast Changed His Life