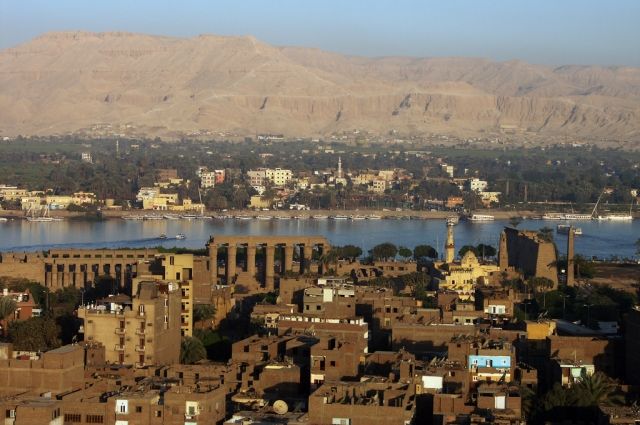 The opening ceremony of the restored three-kilometer Alley of the Sphinxes, which historically connected the ancient Egyptian temples of Karnak and Luxor in Luxor, took place on Thursday in southern Egypt, TASS reports.

Participant of the ceremony, which was broadcast local television, became the president of the country Abdel Fattah al-Sisi.

The event, designed to emphasize the greatness of the ancient Egyptian heritage, lasted more than two hours and ended with a colorful fireworks.

Earlier it was reported that in the Egyptian settlement Tuna el-Gabal archaeologists & nbsp; discovered & nbsp; 16 ancient tombs filled with sarcophagi.

Earlier in the UK & nbsp; scientists & nbsp; were able to recreate & nbsp; the voice of the priest Nesyamun, who lived in Egypt about 3000 years ago. Using a tomograph, specialists have created a three-dimensional model of the mummy's vocal cords and larynx.

Previous Post: Chile allows children from three years of age to be vaccinated with Sinovac vaccine
Next Post: Gunzburg assessed the combined use of vaccines against covid and influenza